What Raccoons Can Teach Homeowners

Humans aren’t the only mammals skilled in the art of breaking and entering into houses.  Squirrels, skunks and raccoons are all natural prowlers. Thieves scouting a neighbourhood and staking out properties with an eye on finding the best houses to burglarize can learn a lot by watching local wildlife at work. 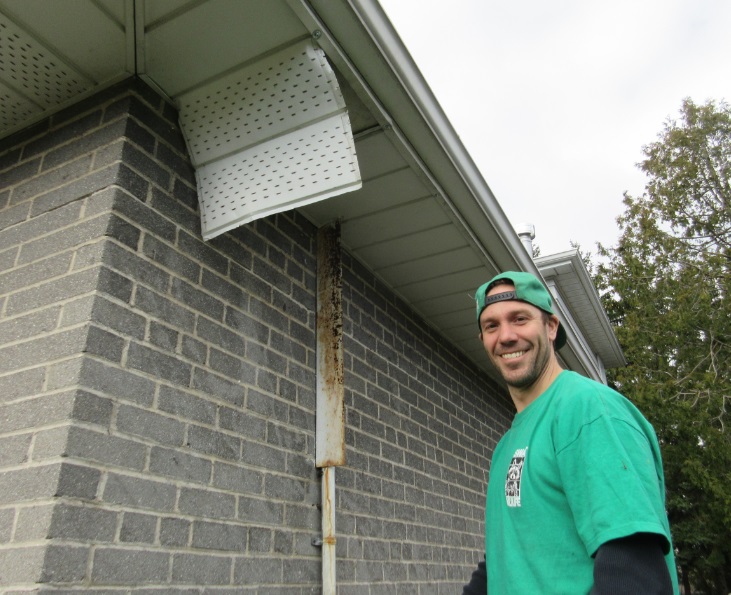 What Raccoons Can Teach Prowlers, and Homeowners About Security

Dereck McChesney leads the raccoon removal team at SWAT Wildlife which, in its own way practices its own form of home security.  Similar to home alarm companies which work hard everyday to design deterrents for human burglars, Derick and his crew safeguard houses and commercial buildings against animal intruders.

Last week Derick was quoted in Josie Sterns Real Estate Blog offering a list of signs prospective homebuyers could spot to detect animals living on the property.  But right, the advice he gives below is from another perspective – homeowners should be aware of the signs that wildlife can tell prospective thieves casing homes in upscale neighbourhoods.

1)Holes in fences, and the weakest points of the perimeter.

Anyone watching animals move about a property can see if they’re using a hole in the fence, or using a tree to climb over the lowest point, or squeezing under the fence at previously unnoticed depression in the lawn.  Whatever their method is, it can probably be duplicated by two legged intruders. Homeowners watching animals access their property should thank them for exposing the quickest and easiest trespassing option available to the general public.

2)The absence of a guard dog

Just seeing wild animal tracks in the snow or mud around the property is enough to tell thieves that there probably isn’t a guard dog asleep in the backyard or even inside the house.  Wild animals don’t like the smell of dogs, and probably won’t get very familiar with properties that are occupied by people with pets. 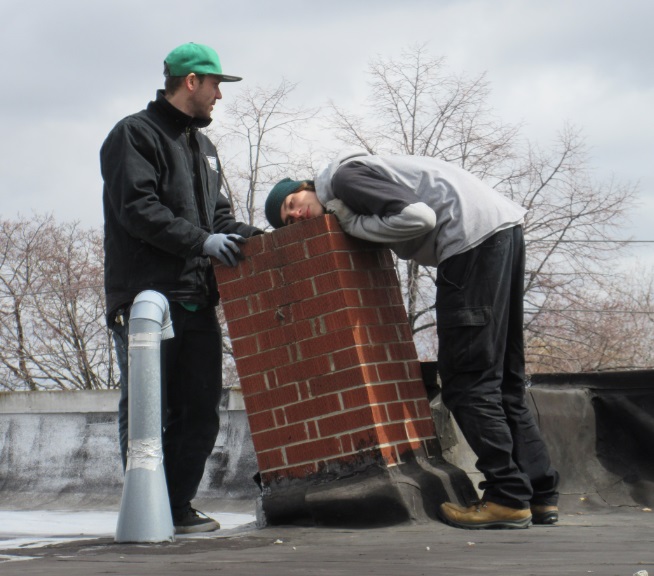 Nothing says ‘Unoccupied House’ louder than raccoons on the roof, entering and exiting the structure through the chimney or holes in the soffits, or through cracked basement foundations. Skunks living on a property also speaks to abandonment, as otherwise who would tolerate such occupants? Skunks are attracted to the smell of decay that old houses and back-alley garages often exude.

Thieves parked on the street watching houses can gain clues about the occupants inside when animals spread their trash all over the sidewalk.  Homeowners get embarrassed when the see yesterday’s breakfast eggshells and bacon wrappers singled out on the asphalt in the morning, but if the torn garage bags also reveal electronics, jewelry bags, or even expensive food wrappers they may have bigger problems.

Do the husky raccoons trespassing on the property trip an alarms? Does animal activity in the backyard set off any motion detector lights around the home?  For thieves searching for a house to burglarize, raccoons can become shock troops that go in first and expose failed alarm systems or unresponsive residents in any home.  If the raccoons can prowl around a property undetected, so can humans.

In big cities, more ‘urbanized’ wild animals are a fact of life, and are indeed often encouraged by naturalists and municipal leaders hoping to create a more ecologically diverse cityscape.   “For homeowners there’s very little upside to having wild animals living on your property.” Derick McChesney states bluntly, “If they do get inside your home or garage, raccoons can do a lot of damage in a short period of time”.  In winter months these natural prowlers are always trying to penetrate warm buildings where they can build nests and raise their young, and in upscale residential neighbourhoods their workings will probably not go unnoticed by criminals seeking their next score.