Author: John Honovich, Published on Sep 22, 2016, provided courtesy of IPVM.com. This is a technical post that maybe of interest to buyers of Security Camera Systems. This is a concise history of video surveillance covering the past decade.

The goal is to help professionals newer to the industry understand the important business and technology shifts that impact the market today. It is not intended to cover every point or the origins of video surveillance.

In 2006, the industry was dominated by DVRs and Standard Definition (SD) analog cameras.

Video Management System (VMS) software and IP cameras were still niche. Some megapixel cameras were offered but they were far more expensive than analog ones and only supported MJPEG encoding, making the storage and transmission of these cameras even more expensive.

Analytics was fairly ‘hot’ in 2006, driven by its potential and VC funding, though with very limited deployments.

The major players were generally Western and Japanese large manufacturers, with Chinese branded sales nearly non-existent in the West (Dahua and Hikvision were mostly unknown) and notable companies today like Axis, Milestone and Genetec still relative ‘startups’ (while Avigilon only started selling commercially in 2007). 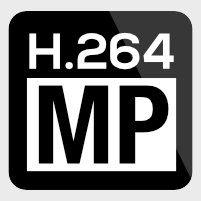 The single biggest driver for IP was the adoption of H.264 for Mega Pixel (MP) cameras. This drove mainstream IP camera deployment and, by extension, VMS software. With MP H.264, IP was able to deliver clear benefits in resolution with reasonable increases in total costs (compared to the earlier MJPEG only MP era). 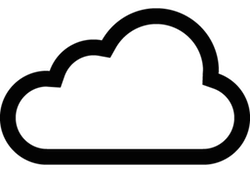 Along with the rise of MP / IP cameras came significant interest in connecting those cameras to the cloud. The hope was that it would eliminate on-site recording, on-site maintenance, etc. Bandwidth limitations and poor cloud VMS capabilities doomed this. It never really gained much market share and with EMC dumping Axis, it marked the end of that era / error. 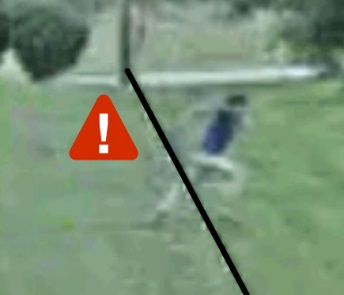 Video analytics never went mainstream, marred by performance problems and unhappy customers. 2011, with ObjectVideo suing Bosch, Samsung and Sony confirmed and deepened the problems of video analytics, with OV, one of the most well funded analytics companies effectively ending commercial sales and suing the industry. OV essentially won, with Avigilon paying nearly $80 million for ObjectVideo patents in 2014. The industry lost, though, as analytics remains a niche offering with minimal industry investment. 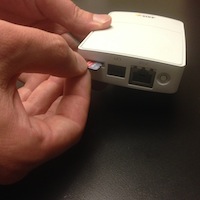 For a few years, many saw edge storage as being a potential next big thing but it has ultimately become a niche. The promise of edge storage was to eliminate NVRs / recorder appliances as the storage and software could be deployed inside the IP camera. Reliability problems hurt early adopters. And the rise of low cost Chinese NVRs (a few hundred dollars is now commonplace) as well as HD analog for even less (see below) has pushed edge storage as more of a niche providing redundancy for higher-end applications.

Cameras have much become better handling challenging imaging conditions, especially harsh lighting and darkness. A decade ago, WDR cameras were fairly limited and expensive (this was when Pixim was considered leading edge). Low light performance was generally poor. And these problems were even worse for MP cameras where real WDR was essentially non-existent and low light performance was often terrible. The state of the art in our WDR Shootout 2011 is nothing compared to even ‘average’ true WDR cameras today. 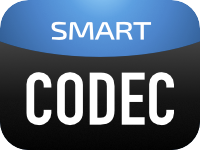 SD analog is finally dead and it was killed off by HD analog. For more than a decade, IP was the only practical way to deliver MP / HD. But just in the past few years, HD analog, which transmits over coaxial cable just like NTSC / PAL, has exploded. It has nearly wiped our SD analog, dominating home / SMB kit sales and is expanding in the low to mid market. Now, the question / debate is how far it will move upmarket, with some arguing that HD analog is only a temporary solution and others contending HD analog will expand features and options for high end buyers. 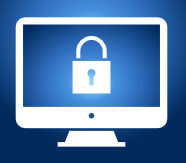 Only recently has cybersecurity become a major topic in video surveillance, though it still remains a secondary concern for most. This has been partially driven by mainstream events (the Sony hacking, various US government hacks, etc.) and also by Hikvision hacks and, most recently, Axis’ major exploit. However, except for the high-end of the market, most video surveillance users perceive the real risk as low as shown in our Cyber Security For Video Surveillance Study. 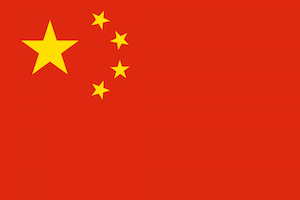 Even in 2012, Chinese manufacturers had negligible market share in branded Western sales. For example, see our 2010 Hikvision IP camera test to see how bad they were back then. Indeed, Hikvision saw Western direct branded sales as a ‘dream’ in 2009.

While the Chinese had, for many years, been OEM suppliers to Western brands, it has only been the last 3 – 4 years where Chinese branded sales have exploded in the West.

Before the Chinese expanded in the Western market, $300 was considered low cost for IP cameras, now $100 (or less) MP cameras are commonplace. In particular, Hikvision has also been very aggressive about offering across the board price cuts monthly, something previously very rare in the industry. These moves combined have resulted in a significant ongoing shift to Chinese brands.

If this post leads you to additional questions, please feel free to contact me and I will be happy to answer them. Brian.mcleish@gurusecurity.ca